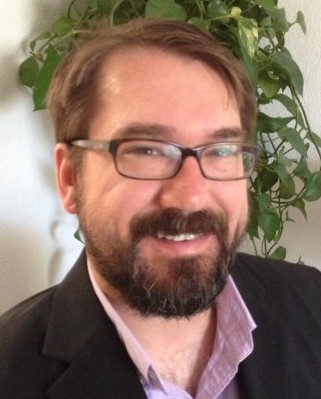 My book, Fanaticos, Exiles, and Spies: Revolutionary Failures on the U.S.-Mexico Border: 1923-1930, explores the connections between Mexican exile populations in the United States, and political and social ferment in Mexico throughout the 1920s. It tells the story of the embattled post–revolutionary Mexican government’s attempts to protect its northern border from multiple plots, hatched among exile groups, to overthrow the regime of President Plutarco Elías Calles (1924-1928). The battle was fought in the field of espionage, between the undercover agents of the Mexican Confidential Department (Departamento Confidencial) and political exiles, among them already seasoned spies who had provided their services to previous Mexican regimes. In successive waves, political and military exiles from the period of the Mexican Revolution (1910-1920), sought refuge in urban centers along the international boundary. The 1920s witnessed a series of popular and military rebellions along the border that were funded by politically connected exiles. I argue that the conflicts that marked the 1920s—rebellions led by military and political elites, produced exile communities in the United States whose activities led to a tightening of the border against further threats of violence against the Mexican government by the end of the decade. Mexican and US government concerns about exile plots, the still local nature of authority along the border, and recurring political and social instability in Mexico led to a reinforcement of the border by the end of the 1920s that would make rebellion from the borderlands a losing proposition for Mexican political dissidents. State building and the process of consolidating the gains of the Revolution in the 1920s have often been analyzed from within the territorial boundaries of the nation. My methodological approach widens the scope of analysis to consider the ways in which state control of the border and the ability of the Mexican state to exercise sovereignty over exile populations in the United States complicated the process of state reconstruction. The rebellions that marked the decade of the 1920s were not limited to networks that stopped at the international border. They were nurtured by larger transnational networks of political and social dissent that stretched well into the United States. I also recently published an article treating the diplomatic problems associated with the operations of the Confidential Department along the border in the United States. “‘Bandits,’ ‘Revolutionists,’ and other ‘Insult[s] to the Constitutional Government of My Country’: Espionage, Exiles, and the U.S.-Mexico Border, 1924-1929,” appears in the December 2018 edition of The Latin Americanist.

My next project examines bureaucratic attitudes toward public urban spaces in Mexico City in the 1920s and how those attitudes changed in the 1940s and 1950s as succeeding governments sought to institutionalize the gains of the Mexican Revolution. The nineteenth-century scientific advisors to President Porfirio Díaz adhered to global trends that sought to purify the environs of major metropolitan population centers. They undertook a variety of city planning projects modeled on those initiated in Western European nations. These projects were intended to order the urban environment and to transplant and sculpt nature in the city. When nineteenth-century city planners tamed putrid sewage and stagnant waters, sculpted parks and gardens, and paved muddy streets, they expected that this ordering of nature would be reflected in society. Post revolutionary governments inherited these projects from their predecessors, but also sought to break with the dictatorial past and approach urban planning with a new revolutionary urgency. This research seeks to understand how revolutionary city planners shaped the attitudes and approaches to urban spaces in conjunction with health and hygiene initiatives in Mexico City from the 1920s to the 1950s. 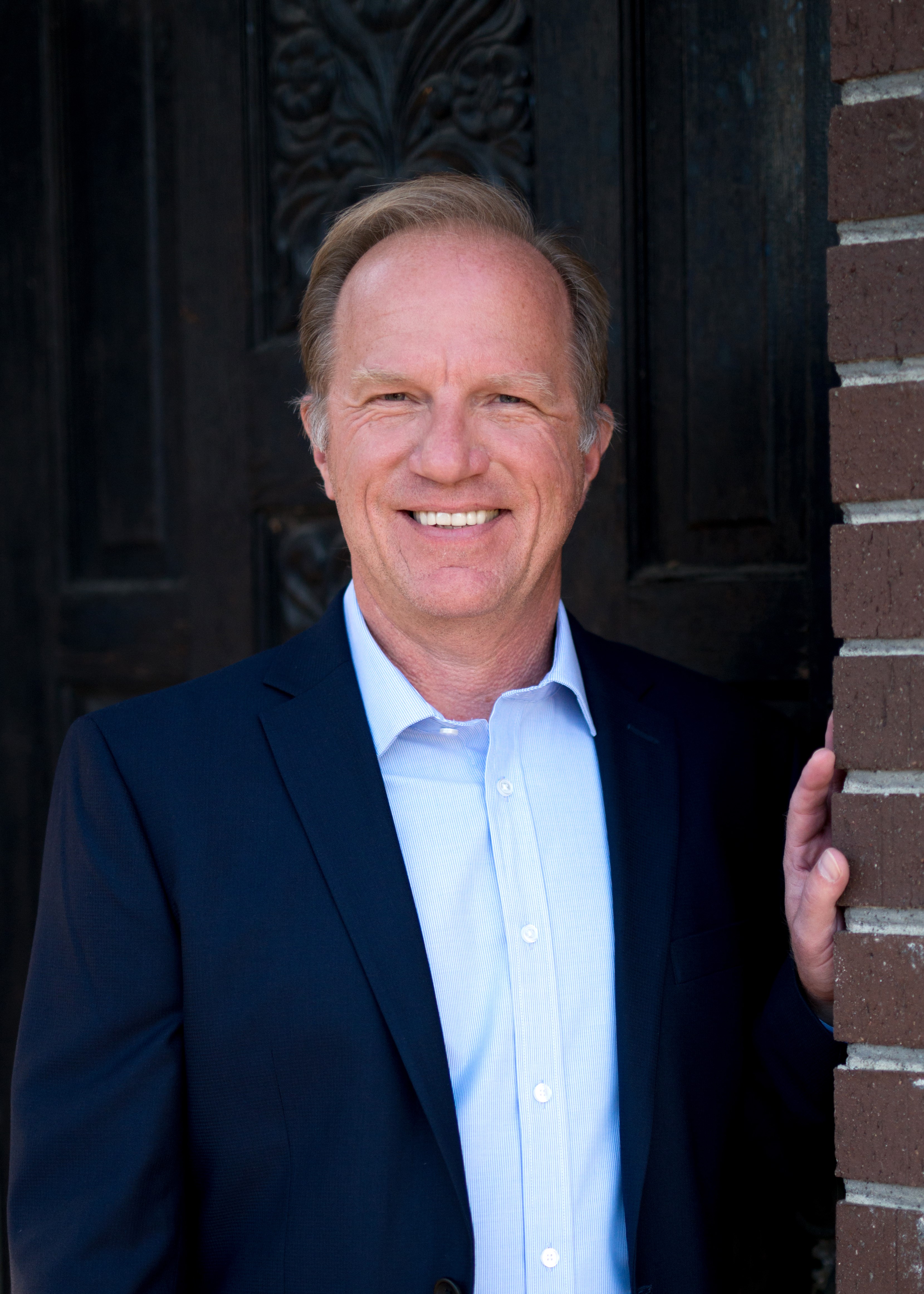 My research is centered on race in the American West and American social policy, particularly the War on Poverty.  My new book, Fighting to Preserve a Nation’s Soul, published in 2019 by the University of Georgia Press, builds on my first book, Race and the War on Poverty, which explored the connection between the War on Poverty and African American and Chicano civil rights efforts in Los Angeles.  Fighting to Preserve a Nation’s Soul examines the relationship between religion, race, and the War on Poverty that President Lyndon Johnson initiated in 1964 and that continues into the present. It studies the efforts by churches, synagogues, and ecumenical religious organizations to join and fight the war on poverty as begun in 1964 by the Office of Economic Opportunity. The book also explores the evolving role of religion in relation to the power balance between church and state and how this dynamic resonates in today’s political situation.

My book surveys all aspects of religion’s role in this struggle and substantially discusses the Roman Catholic Church, mainline Protestant churches, Jewish groups, and ecumenical organizations such as the National Council of Churches. In addition, it pays particular attention to race, showing how activist priests and other religious leaders connected religion with the antipoverty efforts of the civil rights movement. For example, it shows how the Interreligious Foundation for Community Organization (IFCO) exemplifies the move toward ecumenism among American religious organizations and the significance of black power to the evolving War on Poverty. Indeed, the Black Manifesto, issued by civil rights and black power activist James Forman in 1969, challenged American churches and synagogues to donate resources to the IFCO as reparations for those institutions’ participation in slavery and racial segregation. Bauman, then, explores the intricate and fundamental connection between religious organizations, social movements, and community antipoverty agencies and expands the argument for a long War on Poverty.

I also have been involved in several public history projects over the years related to the Hanford Nuclear Reservation.  Nowhere to Remember, published in October 2018 by WSU Press, is a volume I co-edited with Robert Franklin, who received his MA in History from WSU and is now the Assistant Director of the Hanford History Project.  Nowhere to Remember builds on my earlier scholarship on African Americans at Hanford and my work directing the Hanford Oral History Project from 2013-2015. Nowhere to Remember tells the story of the small agricultural communities in the Columbia Basin that were uprooted to make way for the Hanford Site. It addresses key questions about community in the American West and about the impact of the Atomic West on peoples in the region.  Nowhere to Remember is the first volume in a series to be published by WSU Press on various aspects of the history of the Hanford region.  The next volume in the series, which Robert Franklin and I also are co-editing, addresses key questions about race in the Hanford region and in the American West.