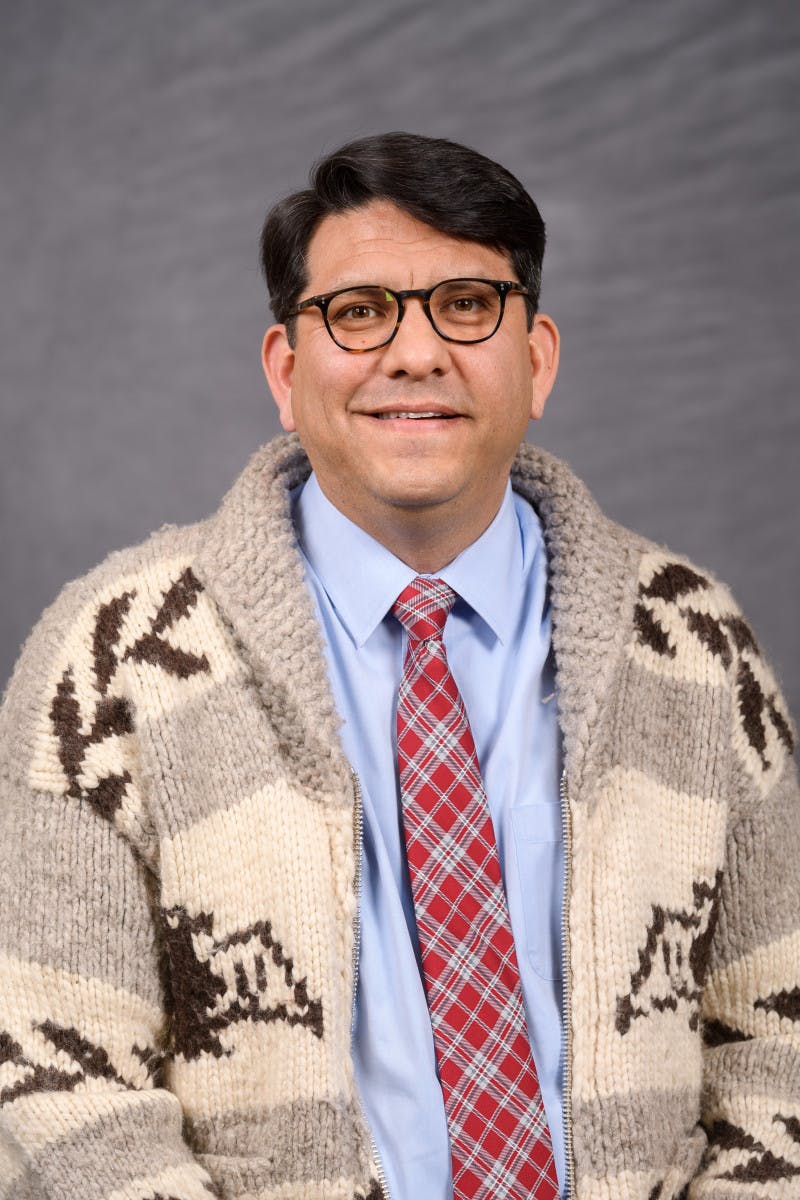 Ryan Booth is a current doctoral student on the WSU Pullman campus. Booth’s in progress doctoral dissertation, “Crossed Arrows: The U.S. Indian Scouts, 1866-1942,”  revolves around his love for Native American history. Originally focusing around the work of American Indian frontier scouts and elite soldiers during the time between the United States Civil War and World War II, Booth’s thesis inquires as to how these Native Americans and their families felt about their service in the United States military.

Director of the Distinguished Scholarships Program, part of WSU Undergraduate Education, April Seehafer praised Booth, saying, “We are excited that the Fulbright will support Ryan’s work in India, which will help to advance him as a scholar.”

Booth is WSU’s 62nd student to receive a Fulbright since 1949, the ninth from the history discipline, and the fifth to study or teach in India; the next-most-recent studied there in 1965. “It’s an incredible honor for me to become a Fulbrighter,” said Booth. “I’m already experiencing that the award will open new doors for me, professionally as well as personally.”

As seen in WSU Insider, written by Bev Makhani:

“The title of Booth’s Fulbright project is ‘Indians to Indians: A Comparison of Imperial Armies of the American West and the British Raj,’ as written in his application.

When he arrives in Kolkata in northeast India in August, he will work with a faculty mentor at Jadavpur University. He will scour military and civil documents in the national library and university archives. Then he heads to the national capital New Delhi in the northern middle of the country to examine Raj documents detailing ‘life on the Indian frontier.’ He will look for shifts in descriptions of the indigenous soldiers (such as from ‘savage’ or ‘wild’ to ‘gallant’ or ‘noble’), which could indicate that they were being assimilated, he said.

For the final five months, Booth will live in India’s far-northeastern state of Assam. He will examine records in the state archives in Guwahati, and live at a Jesuit-school community in Tezpur. There, with help from an interpreter, he will interview several descendants of the British Auxiliary soldiers and gather oral histories.

‘I speak a little Hindi now, but I think the interpreter is a necessity since they speak Assamese,’ said Booth. Thanks to financial support from the Distinguished Scholarships Program in summer and fall 2018, Booth connected online with WSU Everett student and Indian native Sumit Karn to study the Hindi language and Indian culture.

During his India experience, Booth will visit Karn’s mother in New Delhi; tour the 15th century, west‑coast city of Velha Goa on the Arabian Sea, a UNESCO World Heritage Site; and meditate at Indian activist Mahatma Gandhi’s spiritual home at Sevagram in the middle of the country.

All of the information collected in India will help the historian to identify similarities and differences between those Indian soldiers and American Indian scouts thousands of miles around the globe who served the U.S. Army during the same period.

He is already an expert the second topic, namely Native Americans working as frontier scouts and elite soldiers from the close of the U.S. Civil War into early World War II. In fact, they are the focus of his in‑progress doctoral dissertation, ‘Crossed Arrows: The U.S. Indian Scouts, 1866-1942.'”