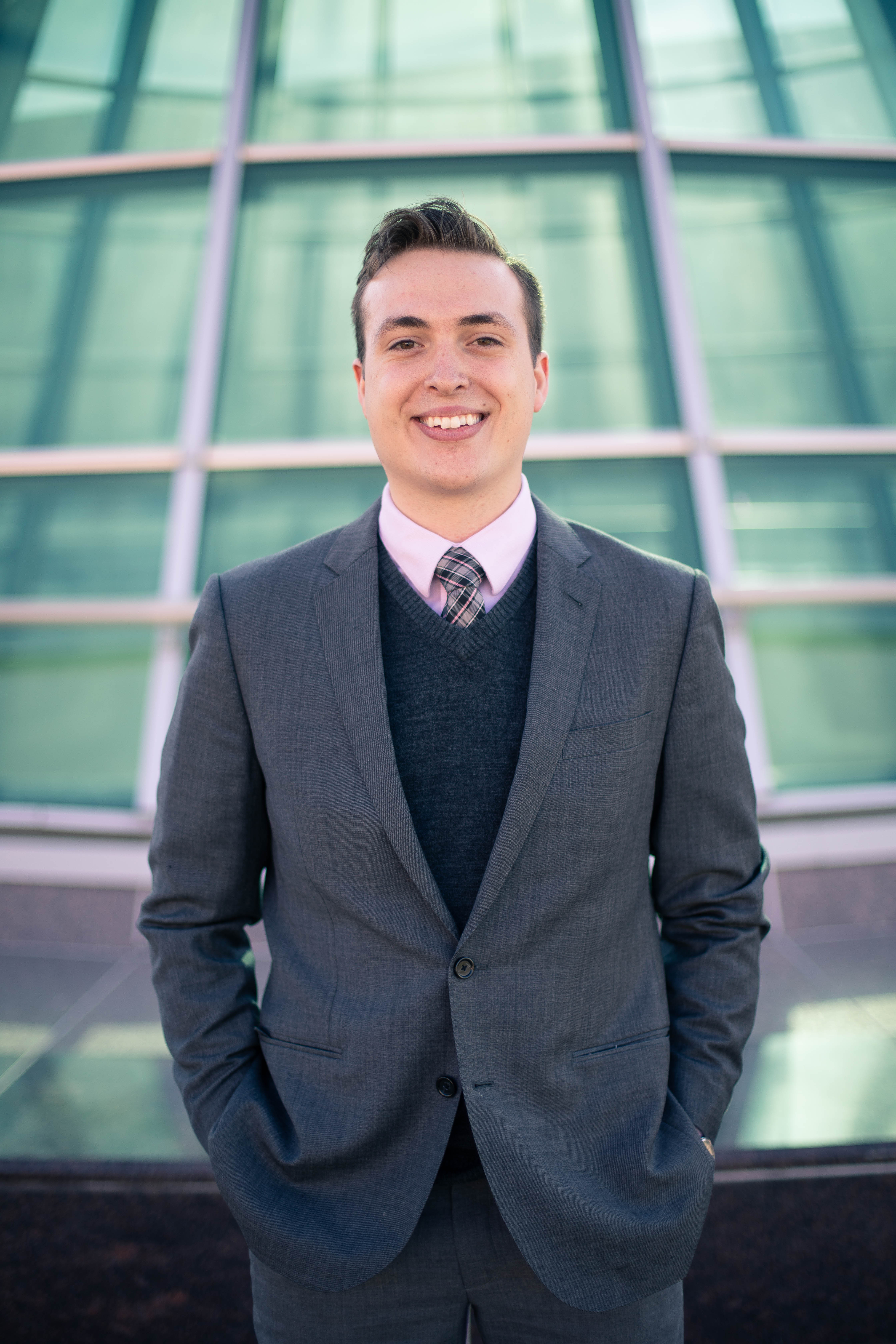 Graduating senior Gavin Pielow spent some time during the 2018 – 2019 academic year working on a culminating project for his History 499 internship with history’s Dr. Lawrence Hatter that explored why WSU branched out to new campuses so distantly to Spokane, Vancouver, and the Tri-Cities in 1989, while UW’s Tacoma and Bothell campus expansions in 1990 stayed in such close proximity to its Seattle birthplace. The research was largely conducted by comparing and contrasting reports collected by the Washington State Committees on Higher Education with transcripts from the respective university administrations, along with relevant newspaper articles from the era. Gavin’s findings concluded that Washington State University and the University of Washington pursued the establishment of branch campuses in the late 20th century out of their competitive drives to monopolize over regional markets of potential students, alumni, business partnerships, and elected legislators – each of which being an essential agent in determining the universities’ financial dependence. WSU pursued distant expansions to free itself of an isolated college town’s limitations, while UW stayed close to its Seattle home in effort to fortify its influence over the Puget Sound metropolitan area.

Outside of his work with Dr. Hatter, Gavin served on the 2018 – 2019 ASWSU council as the Director of Legislative Affairs and worked with the Office of Governor Jay Inslee. As a double major in History and Political Science with an emphasis in Pre-Law, Gavin in a member of Phi Beta Kappa, Phi Alpha Theta, Phi Delta Phi, Phi Alpha Phi, and Pi Sigma Alpha honor societies.

As of May 2019, WSU Department of History is honored to have chosen Gavin as their 2019 Outstanding Senior!