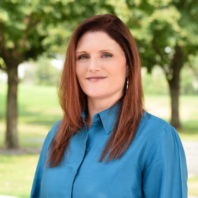 The Early Career Achievement Award is granted to faculty who are within their first four years of service at WSU. 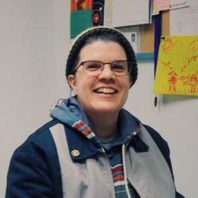 Linda Heidenreich, associate professor, won the WSU Bayard Rustin LGBTQ+ Excellence Award this spring. The award is named after Bayard Rustin, an American civil rights leader, best known for serving as an advisor to Martin Luther King, Jr., and organizing Freedom Rides, the Southern Christian Leadership Conference, and the March on Washington. Rustin was an openly gay man who was forced to work behind the scenes due to his sexuality. His work as a mentor and advisor to King in the practice of nonviolent civil resistance influenced the civil rights movement for years. After the Civil Rights Act of 1964 and the Voting Rights Act of 1965 passed, Rustin transitioned to working on human rights and LGBTQ+ rights.

This award recognizes an individual who is an undergraduate student, graduate student, faculty or staff member, or community member from any campus/surrounding area who is an advocate for LGBTQ+ communities of color and activism (widely defined).

Jeff Sanders is awarded Fulbright to conduct research in the UK

Jeff Sanders, associate professor, career track, will develop his project, “Strontium 90: An Un-Natural Transnational History,” following this radioactive material, first produced in the 1940s, as it wends its way along transnational paths of science, culture, and environment through the second half of the 20th century. One of these paths led directly to the Welsh countryside where sheepherders, milk producers, and farmers—as well as U.K. health scientists—grew increasingly concerned about effects of strontium 90 on the food supply. During his time as a Fulbright Scholar at Cardiff University, he will research in the field and in the newspaper and archival collections at the university library and in the Welsh National Library in Aberystwyth. 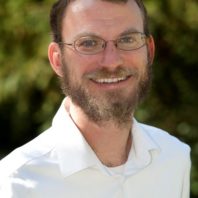 Jesse Spohnholz, professor, was awarded the Creative Activity, Research, and Scholarship Award from the WSU Office of Research. Winners of the award are selected from fields within arts, humanities, and social sciences.