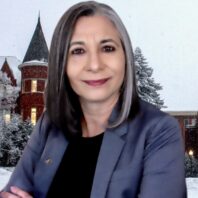 Dr. Gordillo’s first book Engendering Transnational Ties: Mexican Women and the Other Side of Immigration, garnered the ALLA book award in 2011. In 2013, she co-directed and co-produced the film entitled Antonia: A Chicana Story. In conjunction with the documentary, Dr. Gordillo worked on a series of interviews with Chicanx activist, scholars, artists, and art critics for the book Engendered History: The Collected Works of Antonia Castañeda. Her current book manuscript Patients, Philanthropists, and Fieldworkers: The Hidden History of Women and Eugenics, examines gender, race, public health, and sexuality, and the tenure of the Eugenics Record Office (ERO), 1906-1939. Dr. Gordillo’s project brings science and the humanities together at an unexplored crossroad that has the potential to explore thought-provoking connections of a period that is complex, sensitive, and contentious. 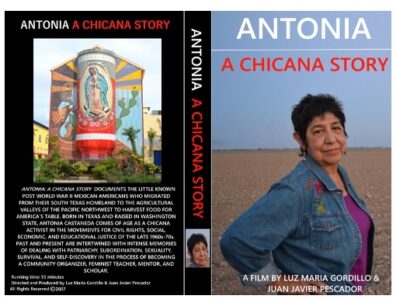 Her essay, “Gendering the Nador/Melilla Border: Muslim Women, Economic [Under] Development, and Structural Violence” is currently under review by Meridians.

Dr. Gordillo has accepted the position of Assistant Dean for Diversity, Equity, and Inclusive Excellence in the College of Agricultural, Human, and Natural Resource Sciences (CAHNRS). She serves on the editorial board of Women, Gender, and Families of Color and she served as the Chair for the Council of Equity, Diversity, and Inclusion at Washington State University Vancouver (2016-2020). Her continued contribution and dedication to diversity, equity, and inclusive excellence was cemented when she accepted the position of Campus Director for Faculty Equity and Outreach at Washington State University Vancouver in 2020.