Katy Whalen began teaching in the Roots of Contemporary Issues program in 2012. She has most recently developed and teaches an innovative approach to the RCI course entitled “The U.S. West in the World.” The course retains the philosophy and pedagogical approach of RCI, but adds the dimension of studying the U.S. West through a global history approach. This challenges students to consider how the local is interconnected to the global, and how their personal connection to place have been informed by history that might seem far removed from them, but is actually an integral part of their present realities.

In the Spring of 2017, Dr. Whalen won the first ever Global Campus Excellence in Teaching Award for her efforts in providing quality education to online WSU students. In the same year she became the Curriculum Coordinator for the RCI program, where she has overseen the training of the teaching assistants that work with RCI undergraduate students and has mentored in-coming postdoctoral fellows. During the 2017-2018 academic year she served as a Provost’s Distinguished Teaching Fellow, working toward improving student engagement through innovative digital platforms. In Fall 2019, Whalen will become Assistant Director of the RCI program.

Dr. Whalen’s scholarly interests explore the intersections of race, labor, and immigration in the American. West. She is currently working on a book manuscript entitled The Immigrant Oyster: Japanese on Washington’s Tidelands and the Creation of a Trans-Pacific Industry. This work examines the central role that Japanese immigrant and Japanese American oyster laborers in Washington State played in creating and facilitating transnational networks in the mid-20th century that moved the Pacific Northwest more fully into the economic and geo-political world of the larger Pacific. 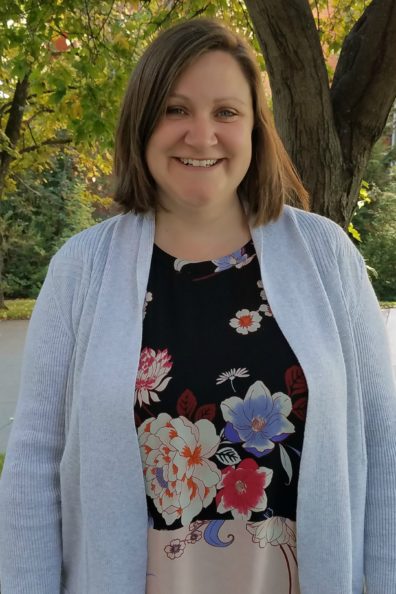