Dr. Dodson’s current research examines bureaucratic attitudes toward public urban spaces in Mexico City in the 1920s and how those attitudes changed in the 1940s and 1950s as succeeding governments sought to institutionalize the gains of the Mexican Revolution. The nineteenth- century scientific advisors (cientificos) to the dictator, Porfirio Díaz, adhered to global trends that sought to purify the environs of major metropolitan population centers. Postrevolutionary governments inherited these projects from their predecessors, but also sought to break with the dictatorial past and approach urban planning with a new revolutionary urgency. Dr. Dodson’s upcoming research seeks to understand how revolutionary city planners shaped the attitudes and approaches to urban spaces in conjunction with health and hygiene initiatives in Mexico City from the 1920s to the 1950s. 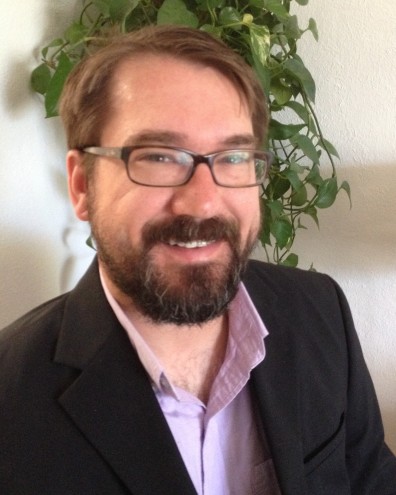