Dr. Stratton’s History 105 course centrally focuses on the ways in which unequal relations of power have shaped our modern world, particularly during the last two hundred years of colonial and neo-colonial rule. The course engages that history by focusing on three case studies:

Clif Stratton joined the faculty at Washington State University in 2010 as a member of the World Civilizations program teaching core. In 2012, he was part of the design team for the innovative Roots of Contemporary Issues program and piloted the first sections of the course. In 2014, Stratton was hired as the Assistant Director of the program, where he served in a variety of capacities, including program assessment and university outreach. In 2019, Dr. Stratton began work as Director of University Common Requirements (UCORE) at WSU. In 2014, Stratton received two teaching awards for his work in the RCI program, the Richard G. Law Excellence Award for Undergraduate Teaching from WSU and the Eugene Asher Distinguished Teaching Award from the American Historical Association. In 2017, he was named a Distinguished Teaching Fellow by the Provost’s Office at WSU, and in 2019 received the WSU President’s Distinguished Teaching Award for Clinical Faculty and the WSU College of Arts and Sciences Teaching Excellence Award for Clinical Faculty.

Stratton earned his Ph.D. (2010) from Georgia State University in Atlanta under the direction of Christine Skwiot. He holds a Master’s in History from Auburn University (2005) and a B.A. from Presbyterian College (2003). His first book was published with University of California Press in January 2016. In Education for Empire: American Schools, Race, and the Paths of Good Citizenship, Stratton argues that American public schools created and placed children on multiple and uneven paths to citizenship, offering varying kinds of subordination and degrees of exclusion closely tied to race, national origin, and US imperial ambitions.

The project reveals the intersections of subjects in American history usually treated separately – in particular the formation and expansion of public schools at home and empire building both at home and abroad. Temporally framed by the 1882 Chinese Exclusion and 1924 National Origins Acts, two pivotal immigration laws deeply entangled in and telling of U.S. quests for empire, Stratton’s case studies in San Francisco, Hawaiʻi, Atlanta, New York, the Southwest, and Puerto Rico reveal that marginalized people contested, resisted, and blazed alternative paths to citizenship, in effect destabilizing the boundaries that white supremacists and nationalists, including many public school officials in the United States and other self-described “white men’s countries,” worked so hard to create and maintain.

Stratton is also the author of “Dazzling Fields for Conquest: The Imperial Lessons and Trajectories of Albert Phelps’s Louisiana,” published in Louisiana History (2012) and the editor of and author in a collection of articles for World History Bulletin titled “Teaching and Learning the Personal and the Present in World History” (2012).

Along with four other current and former members of the RCI faculty, Stratton is under contract to develop a Roots of Contemporary Issues book series with Oxford University Press. Stratton’s volume, Power Politics: Carbon Energy in Historical Perspective, helps readers first understand how our relationships to the carbon-based fuels that drive global warming have unfolded across geography and over time. It asks us to consider how and why fossil fuels became inextricably linked to the larger processes and systems – including industrialization, capitalism, communism, and colonialism – that have shaped our world over centuries. The first volumes of the series will appear in August 2020.

Stratton has also embarked on a new book project titled Race and the Atlanta Braves from Summerhill to Cobb County, which will offer a historical analysis of the consequences of the arrival and departure of the Braves baseball franchise to and from its downtown Atlanta site from the late Civil Rights era to the present. The arrival of big-time professional sports in “the city too busy to hate,” as former mayor William B. Hartsfield once dubbed Atlanta, proved far more than a benign entertainment spectacle meant to strengthen community bonds, elevate civic pride, and court business and tourism. The Braves did, or at least had the potential at times, to contribute to the achievement of these noble aims. But professional baseball’s descent on Atlanta also exposed and exacerbated the deep-seated racial, economic, and spatial divisions that defined the city’s history in the second half of the 20th century and continue to do so well into the 21st. 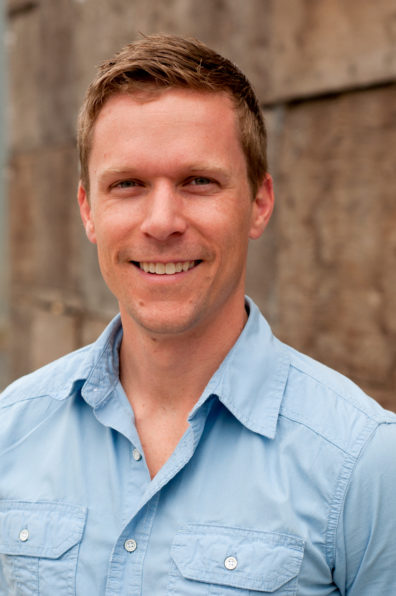 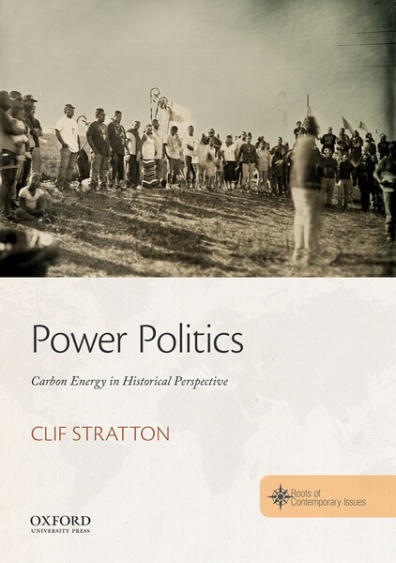 In Defense of General Education 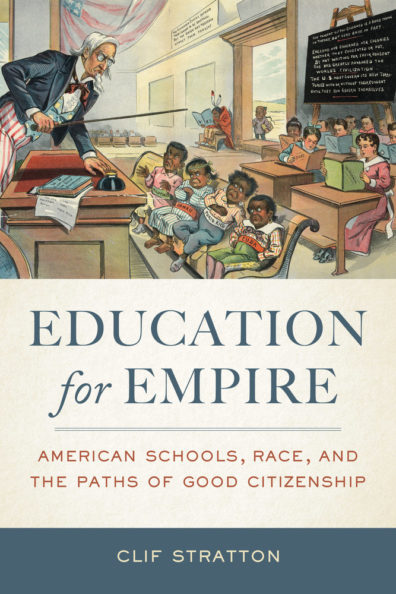