Dr. Smelyansky earned his Ph.D. in history from the University of California, Irvine in 2015, and his undergraduate degree and MA in history from San Francisco State University. He is a Postdoctoral Teaching Fellow in the Roots of Contemporary Issues (RCI) Global History Program at Washington State University. His research interests focus on the history of religious persecution in medieval Central Europe and history of urban culture, society, and environment. Another of Dr. Smelyansky’s academic passions is the study of the survival and popularity of medieval themes in popular culture from books and movies to video games.

His book project, Persecution of Waldensians in Late Medieval Germany, currently under review, focuses on the unprecedented wave of persecution of heretics throughout German-speaking Central Europe between 1390 and 1404. These anti-heretical campaigns were aimed at German Waldensians, who believed in lay preaching and simplified forms of worship. In an attempt to explain this sudden intensification of persecution, his study reconstructs and analyzes the careers of three itinerant inquisitors—professional freelance “heresy-hunters”— who served as catalysts for anti-heretical campaigns throughout the German-speaking lands.

His next project is an environmental history of a late medieval city, which uses Nuremberg as a case study. Currently, he is also editing a collection of primary sources focused on persecution and intolerance in the Middle Ages.

He is also very interested in world history, has taught it multiple times before coming to WSU, and tries to introduce students to world historical themes and methods in all classes he teaches. 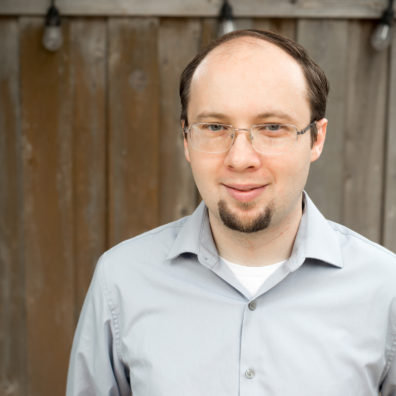