Prior to being named Postdoctoral Teaching Fellow in the Roots of Contemporary Issues Program at Washington State University, Walsh held postdoctoral research fellowships at the University of Sydney and the Universidade de Lisboa.

Her book manuscript, The Religion of Life: Eugenics, Race, and Catholicism in Chile, examines the interactions between Catholicism and race science in early twentieth century Chile.

One of her primary research questions, which informs The Religion of Life as well as several articles, is: how are racial hierarchy and discrimination maintained in Latin American intellectual systems which explicitly rejected those concepts? The Religion of Life addresses this question by demonstrating how Catholic intellectuals played a critical role in the development of racial thought and national identity in early twentieth-century Chile, ostensibly softening the most obviously racist elements at work in narratives celebrating racial homogeneity and exceptionalism.

As the first English-language study of Chilean eugenics, the book extends the growing literature on the relationship between race and science in Latin America by applying methodologies from immigration and whiteness studies. Walsh argues that Chilean eugenicists incorporated ideas better studied in the case of early twentieth century Mexican mestizaje and insisted that to be Chilean was to be racially mixed or mestizo. However, unlike Mexican mestizos, their Chilean counterparts considered themselves to be white. As such, Chilean acceptance of mestizaje did not disrupt eugenic concepts based on racial hierarchy or white supremacy.

Dr. Walsh’s teaching interests include: Latin American history (with particular emphasis on the Southern Cone), the history of science and medicine (especially outside the United States and Europe), race and ethnicity in the Global South, and gender and sexuality studies. 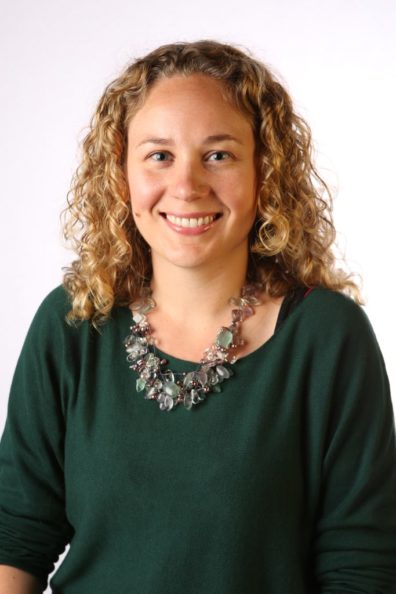